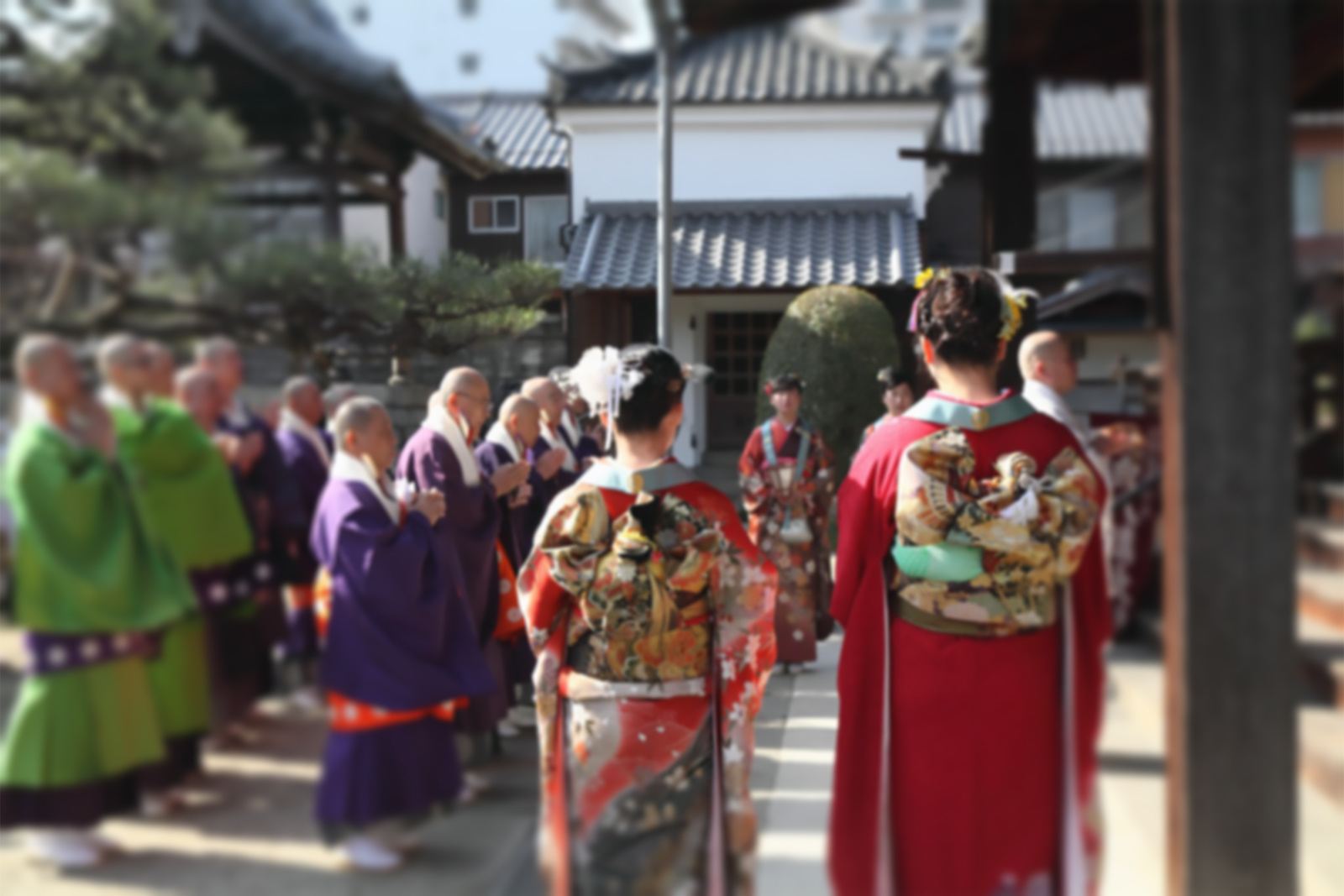 Prayer to water inherited beyond time and space. A reward to the Lake Biwa, which manages the water bottles in the Shiga-Keihan area, and the preservation of the Hira mountain system that is the water source, a courtesy for giving relief to the flooded people and praying for safety on the lake. It is held every year in March in Omi Maiko, Yu Matsuzaki.

The following is a folklore that has been transmitted.

Once upon a time, the daughter of Otsu’s lakeside wandering shop, Mr. Hikari, fell in love with Hira’s study monk. When I confessed my thoughts, the monk said that if I went over the lake to the temple of Hira for the 100 days I was studying, I would make a wish. The light went to the basin and kept the temple light passing through. However, on the night of the 100th day of a full-fledged day, the monk, who was ashamed of having moved her mind to women while she was training, turned off the light, so she lost her goal and turned over in a strong wind from time to time. It is said that the light scattered young life in the lake. Since then, people have called the monsoon breeze that blows at the end of spring March “Hira no Hira” and say that it is due to the unwillingness of her daughter.

The following pictures are displayed in the Shiga Youth Hall lobby. 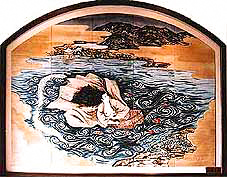 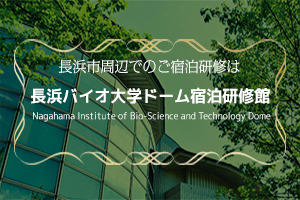